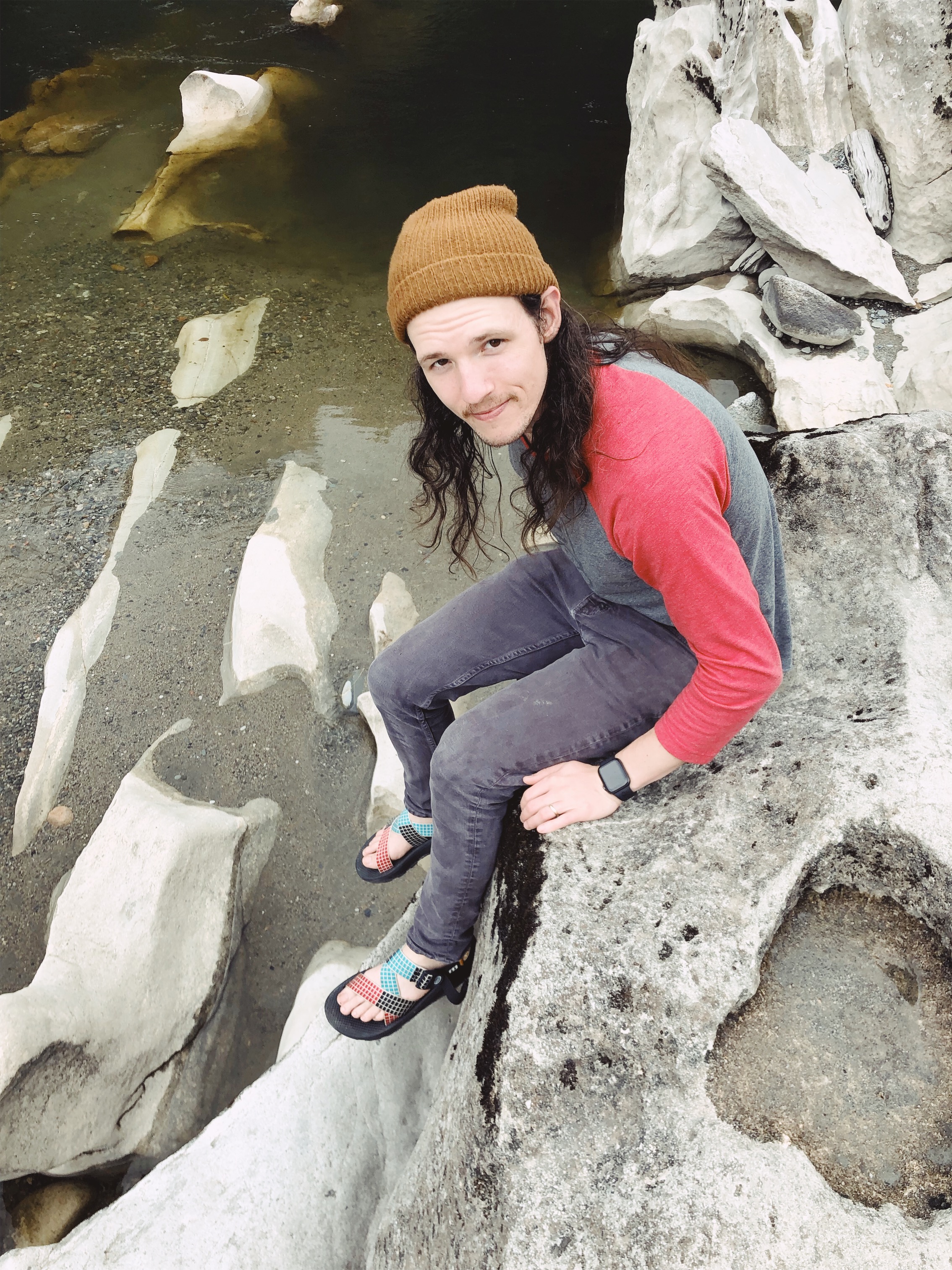 How experimentation and exploration helped me define an unexpected career path

This is part of our "Who Is WhoCo?" series, which explores the unconventional career paths of our own team members.

The moment I reached for my first Nintendo controller and started playing games like Super Mario Brothers and Zelda, I just knew I wanted to design and architect video games. Or, with my limited pre-10-year-old vocabulary, I knew I wanted to “be a video game maker.”

Like so many kids of the 1980s and 1990s, this new and expanding world of video games was so exciting and awe-inspiring. So, while I knew very little about how video games were actually made, some part of me knew people were behind it all, and I wanted to be a part of that.

As I grew older, I continued to chase after pursuits that flexed my creative muscles – photography, writing, and so on. The irony, oddly enough, is that I never really considered myself to be a creative person, even though I can see now with the clarity of hindsight this pull toward creativity throughout my life.

Of course, I didn’t spend all of my time in front of screens

Quite the contrary, actually!

By the time I was in middle school, I found myself heavily into extreme sports and team sports. I played soccer, baseball, and basketball. (This instilled an appreciation for teamwork in me at an early age that has been crucial throughout my career.)

Then a friend of mine showed me his skateboard one day, and I was immediately hooked. Not just on skateboarding, though. Anything that involved me on a board – skateboarding, wakeboarding, snowboarding, surfing – you name it, I was there.

And if you couldn’t find me after classes in middle school and high school, all you had to do was check out some of the local skate spots in Battleground, Washington. Almost every single day, that’s where you’d find me.

Being in the outdoors, in general, is somewhat coded into my DNA. My dad is a retired Washington State park ranger. So, when I was growing up, we moved from state park to state park as he received different promotions and assignments.

I guess you could say that my childhood was defined by all types of play and exploration; both in the virtual worlds made up of pixels and outside in the wild Pacific Northwest.

By the time I reached my junior and senior years of high school, I was very lucky to spend half of my days at a skill center learning trades. Specifically, I did CAD modeling and CNC milling. I would design and program out something I would want to build, and the machine would carve out a 3-D model of that thing from wood or other materials.

For example, one time I made a perfect replica of an NES controller with this method:

To make my dream a reality, I pursued computer science in college

If I wanted to make video games, this path (first at community college and then Washington State University) seemed to make the most sense.

But soon I found myself struggling with the basics of my would-be profession – coding, development, and engineering – which led me to question whether or not my dream was something that I wanted to pursue.

Leaning back on my love of building and designing things that exist in the physical world, I switched my major over to electrical engineering. If I couldn’t design the software, maybe I could look to design hardware. But that didn’t quite click for me either.

I’ll admit, I was discouraged. Nothing I was applying my entire being toward seemed to be working out for me. And even if I managed to walk away with a degree, would it be something I would be happy doing as a job?

But then I also had another fear – what if I disappointed my family by switching again? I think this is something a lot of college students worry about. You want your parents to be proud of you, you don’t want to fail, even if that failure is forward.

Still, in spite of this fear, I made the switch to digital technology and culture after a preliminary web design class. While I wasn’t totally in love with the coding itself, I really latched onto the design piece of it.

Design allowed me to truly create something

Seriously, it’s hard to describe the gratification that comes from creating something on my computer that I could immediately upload to a server for others to experience. This is the kind of thing we take for granted now, but back then this capability was new and it expanded my horizons.

So, after that first class, I was off to the races. The degree itself was very open-ended, so I spent time learning Adobe Illustrator, Photoshop, and After Effects. I dabbled with designing everything from websites to animated videos to photo editing.

It was exciting, and it also created an interesting challenge for me when I graduated college.

There wasn’t a single, obvious job for me to immediately apply to. I could apply to lots of different opportunities – and that’s exactly what I did. While that may sound less than ideal to some (even I was nervous at times), this wide-open field empowered me to try different things and figure out where I really fit in, in the world of design.

I started as an intern at a full-service design agency. I designed business cards, websites, print collateral, logos, illustrations, icons, you name it. There was so much learning and growth early in my career. The internship turned into a part-time job. Later on, I was brought in as a full-time employee.

The agency itself, however, was tiny, boasting a single-digit headcount. That meant we did everything. I loved it, because I was, once again, able to try lots of different types of work. As time marched on, I found myself gravitating towards website and user experience (UX) projects.

I continued my path as a UX/UI designer at a handful of mid-size agencies in Portland, which ultimately brought me here to WhoCo as a senior product designer.

A willingness to experiment is critical

Looking back, there were countless moments where the unexpected twists and turns of my career journey left me feeling nervous and confused about what I should do next. But my willingness to adapt and be flexible is why I ended up finding what truly ended up being my dream career.

It kind of reminds me of snowboarding and skateboarding, right? You can’t be afraid to fall down, and you always have to be implementing split-second adaptations, in real-time, as the landscape around you changes.

Yes, it’s scary to take risks, and they won’t always pay off. You will, however, always learn something – about your own limits and desires. More importantly, under the rocks of risk is where you’re going to unearth your greatest rewards and moments of triumph.

You also may be wishing right now that you already knew what you were supposed to be doing, but the messy path is how you find it. I know I wouldn’t be where I am right now without those grey areas of exploration, without the trial and error of experimentation.

Whether you have aspirations of design like I did or you’re in a different field, my advice to you is the same – embrace the chaos and messiness, and allow yourself the freedom to learn who you really are.

Career Planning
Who is WhoCo 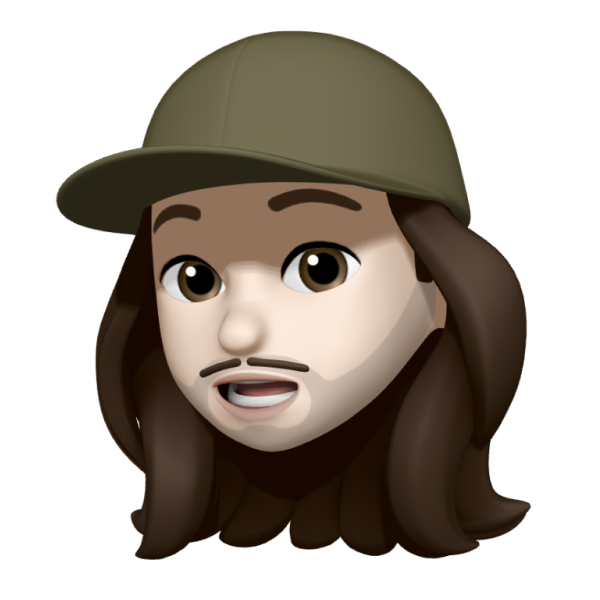 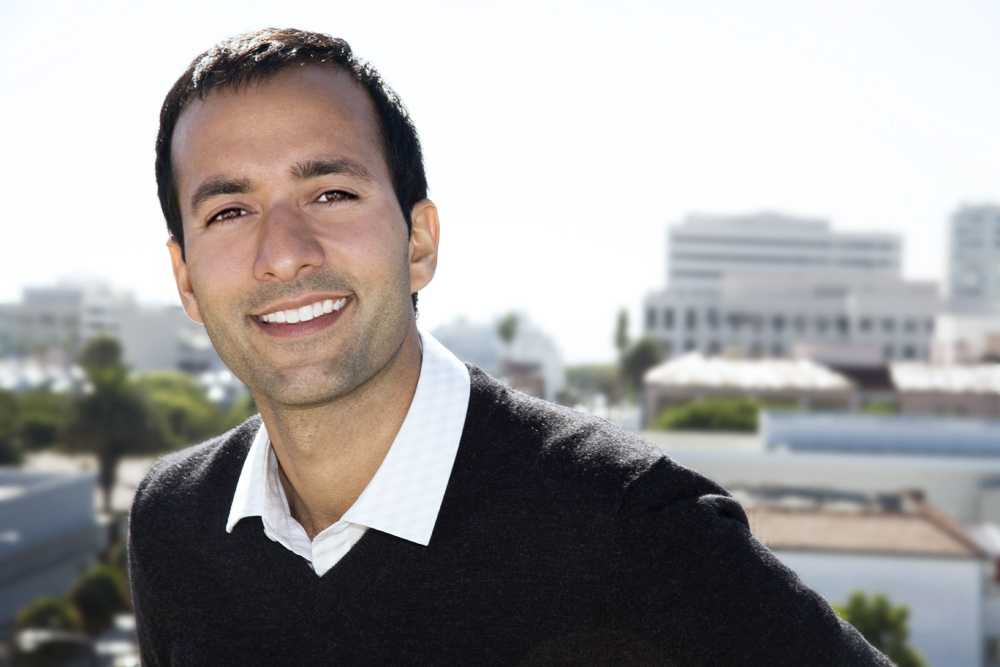 How curiosity and grit shaped my career path as a founder 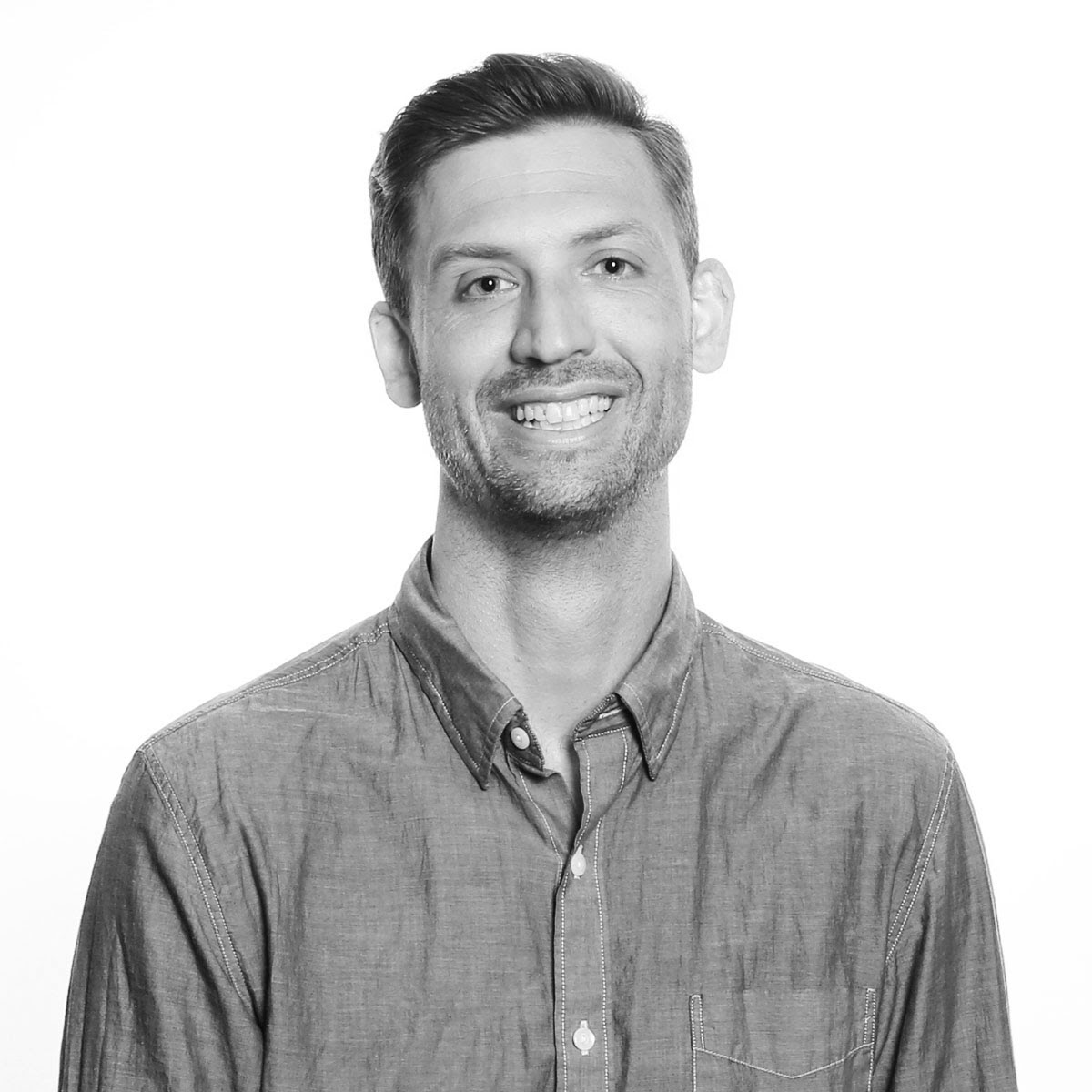