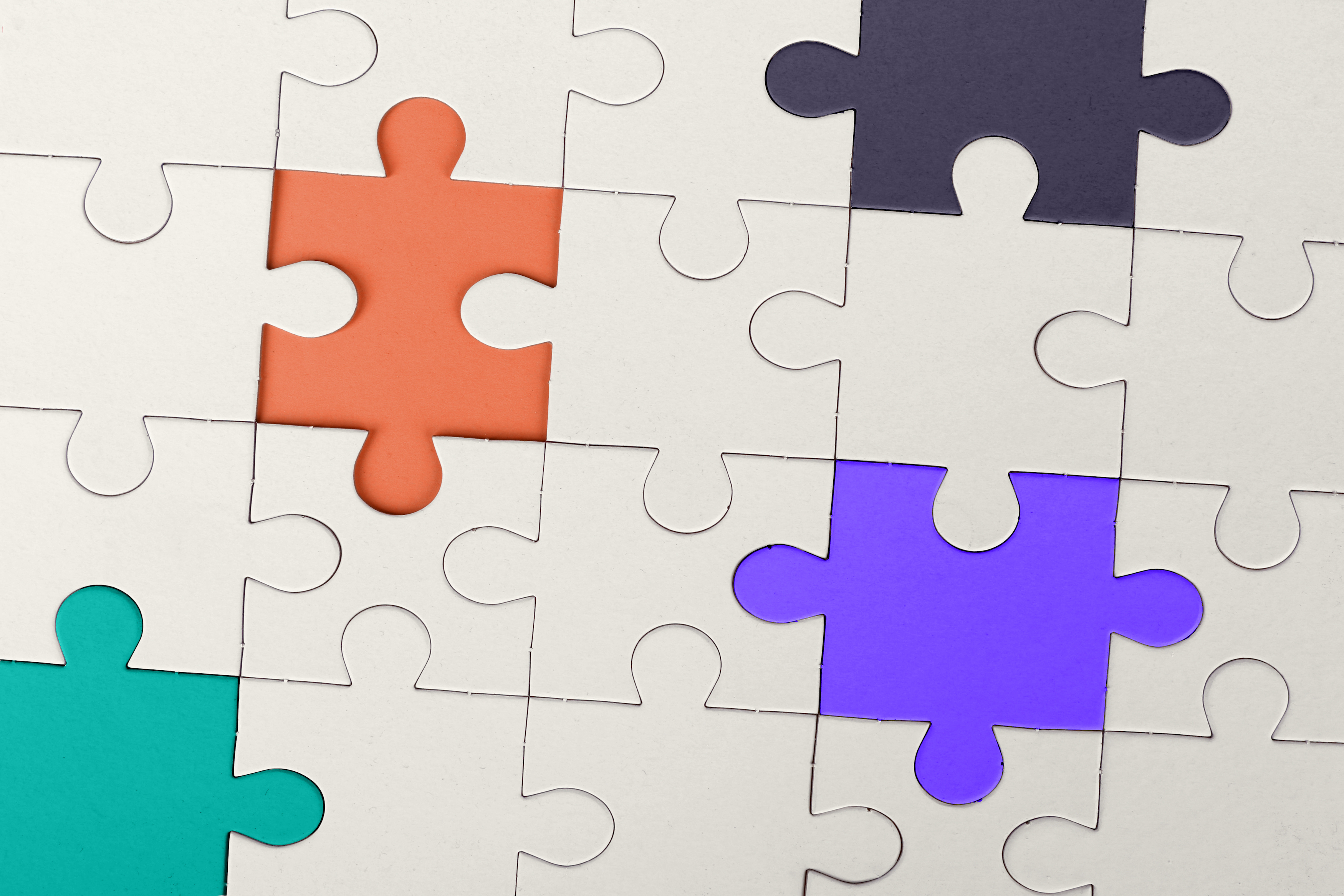 Bias is human (it still sucks)

Is hiring for diversity hard? Yes. Is it worth it? Also yes.

Show me a human who isn't biased, and I'll show you a robot.

As humans, we form biases to help us navigate the world. They’re like mental shortcuts that help us make easy, rapid decisions based on patterns we learn from our environment. They’re actually quite useful.

But bias has a dark side. It can lead to prejudice, causing us to favor one person or group over another, usually in unfair ways. When it comes to hiring, bias gets really ugly. Research shows that biases proliferate hiring decisions, resulting in poor business outcomes and perpetuating systemic racism, sexism, and more. Oh, and by the way, the robots might be biased, too.

Meanwhile, research also suggests that diverse teams lead to business success. Diversity has become a top priority for most modern companies, especially given recent events. Yet, they struggle to hire members of underrepresented groups. The tech industry, in particular, has long struggled with a lack of diversity, and despite many efforts, it remains predominantly white and male.

The benefits of reducing bias and promoting diversity

The goal of every hiring manager is to hire the best person possible. Unfortunately, bias gets in the way.

Bias acts like a fog—preventing us from making clear, objective decisions about who is best for a role. Reducing bias helps us see clearly, focusing on who is most qualified, resulting in a better fit and more success on both sides. From a business standpoint, it just makes sense.

Reducing bias means even more in the context of diversity. More and more research is proving the benefits of having a diverse workforce. Diverse teams are more creative, more engaged, more innovative, and more profitable. They focus more on facts, offer diverse perspectives, and ultimately allow a business to serve a more diverse customer base.

The challenge in hiring for diversity

Company leaders recognize the trends. They understand the importance of building diverse teams for business success and know it’s the right thing to do. They feel the pressure, and they’re struggling to deliver.

Recruiting Consultant Riley Long, says, “It’s becoming rare that someone is just like, ‘Find me the best person.’ Now, there’s usually a scale of diversity goals … From I’ll give up some on the scorecard for diversity to it would be impossible to hire another white male, so figure it out.”
‍

For sourcing, the best strategy is to develop a diverse candidate pool proactively.

For selection, it’s more about removing bias so you can make objective decisions based on skills, qualifications, and potential. However, it gets complicated.
‍

Removing bias does not always improve diversity.
Removing or obscuring people’s names and photos from their applications should be enough. Wouldn’t it be nice. Unfortunately, that’s not the case.

According to Long, it may feel intuitive to remove identifying information to prevent bias, but that may work against you. “When it comes to diversity, you actually need to be more aware of these things so you can intentionally source and hire with diversity in mind.”

To hire a more diverse and inclusive team, you need to be intentional because underlying social, economic, and academic systems already have entrenched biases. If you aren’t conscious of this, you run the risk of simply perpetuating the discrimination inherited from those systems.
‍

The problem is bigger than the pipeline.
Many companies, particularly in tech, want to hire more talent from underrepresented groups. Yet they fail to do so, often citing the “pipeline problem,” claiming there aren’t enough diverse candidates available in the market. Unfortunately, some hide behind this claim without putting in the work to find people who will diversify their teams. The issue lies more within the recruiting process and the systemic biases that run deep within our society.

A vital part of this comes down to a concept called “credentialing.” In other words, relying on credentials from certain schools, programs, or companies that are biased themselves. To increase the pipeline of candidates from underrepresented groups, recruiters need to look beyond the standard credentials and expected talent channels without losing sight of potential and job-related skills.
‍

Diversity and inclusion extend way beyond the hiring process
Improving diversity is a project that extends far beyond hiring. It touches every aspect of a company: from brand to values, from internal programs to how they value inclusively on many levels. It’s essential to consider the larger context into which a hire is entering.
‍

What you can do about it

Develop diversity goals
If you want to reduce hiring bias and increase diversity, how will you know if you’ve done it without a goal? It’s important to consciously develop diversity hiring goals, which can be unique to each company, and use data to measure against them.

Long asks about this from the jump. “At every kick-off call, I ask if they have any diversity goals for this hire. I bring it up because I want to get to it faster if it’s there.”

In some aspects, like with company values, for example, you may not want significant diversity. In that case, it may make sense to have more consistency. Ask: where do we want diversity, and why?
‍

Write inclusive job descriptions
The job description is a critical point in the funnel for sourcing a diverse candidate pool. Studies have shown that the language in a job description can put people off, discouraging them from applying for the job. Additionally, certain groups, particularly women, are much less likely to apply for jobs if they don’t meet all the criteria. The LinkedIn Gender Insights Report also showed that women apply to 20% fewer jobs than men.

To set the right tone and reduce these risks, you should:

Focus on sourcing a diverse candidate pool
This is easier if you start with a diverse set of qualified candidates. Research shows that the odds of hiring a candidate from an underrepresented group are about 80 times greater if there are at least two candidates from those communities in the pool.

Some companies are even introducing requirements to ensure this happens.

Use data to build intelligence around diversity
Reducing bias alone won’t necessarily increase diversity—it requires awareness and intention as well. Data, such as market availability or candidate pipeline metrics, help create awareness and allows people to understand the type of people they’re selecting. As you build your pipeline, be sure to add diversity elements to your pipeline management playbook.

Just as this pipeline data exposes critical drop-off points in your applicant funnel, diversity data helps identify gaps and break-points in your hiring process so you can determine where bias is lurking. Fortune says, “Data is your friend here, and examining information around your organization’s hiring and recruiting, retention, and growth practices will help identify breakage points that are causing problems."

Put on blinders when selecting candidates
Bias is also a significant factor when selecting and screening candidates. One study showed that minorities who ‘whitened’ their resumes received twice as many calls as those who didn’t. Design your hiring process to ensure people focus on job-related qualifications and potential rather than surface-level demographics.
‍

Set candidates up for success
In addition to supporting the hiring team with tools and guidance around bias and diversity, it’s crucial to consider the candidate. By supporting candidates with transparency and guidance, we allow people from a variety of backgrounds to step into interviews feeling prepared and at ease, so they perform well and give it their best. 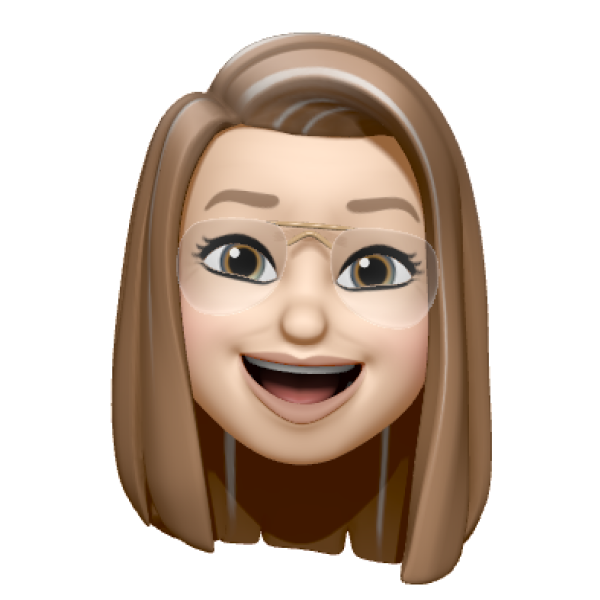 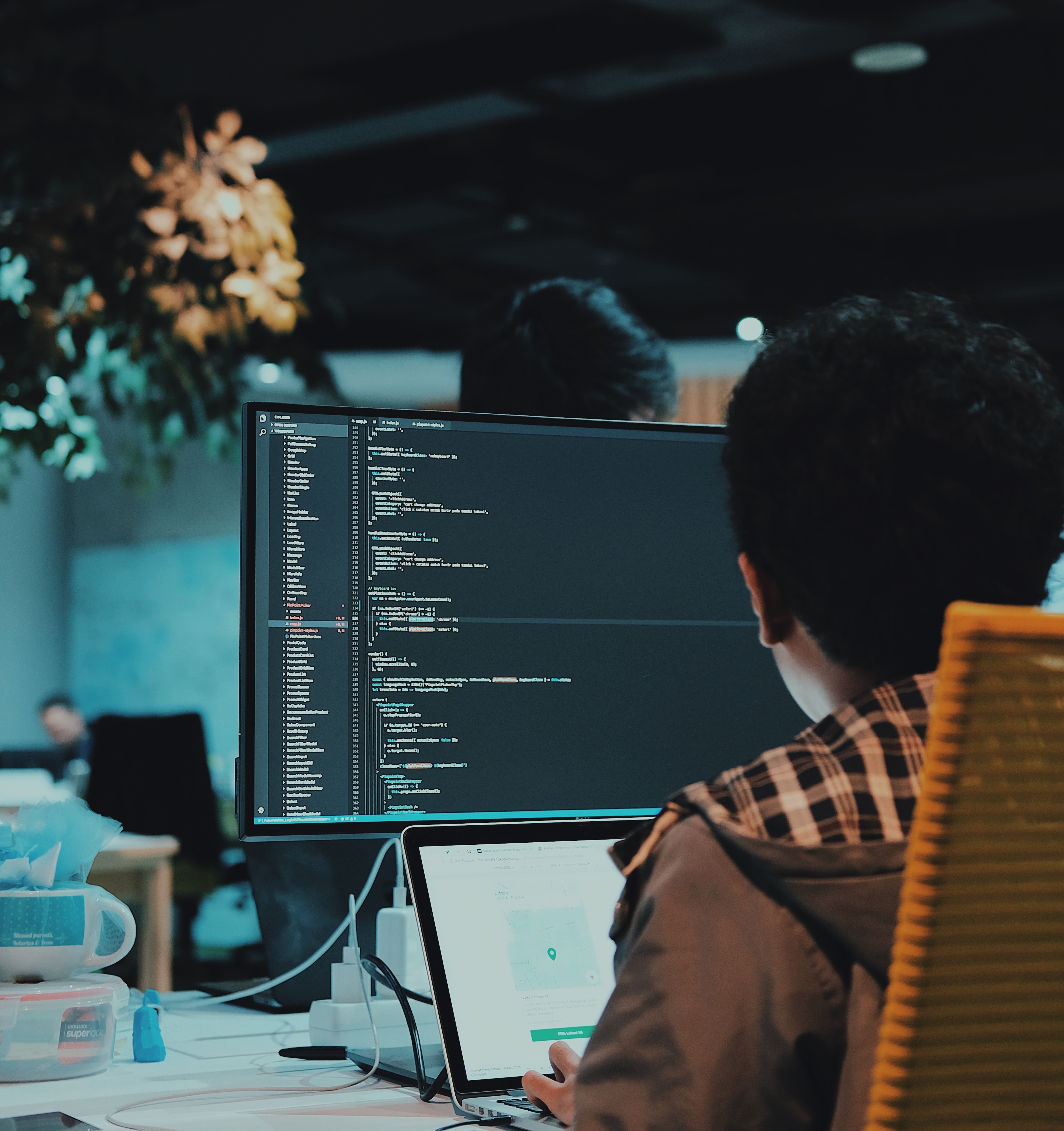 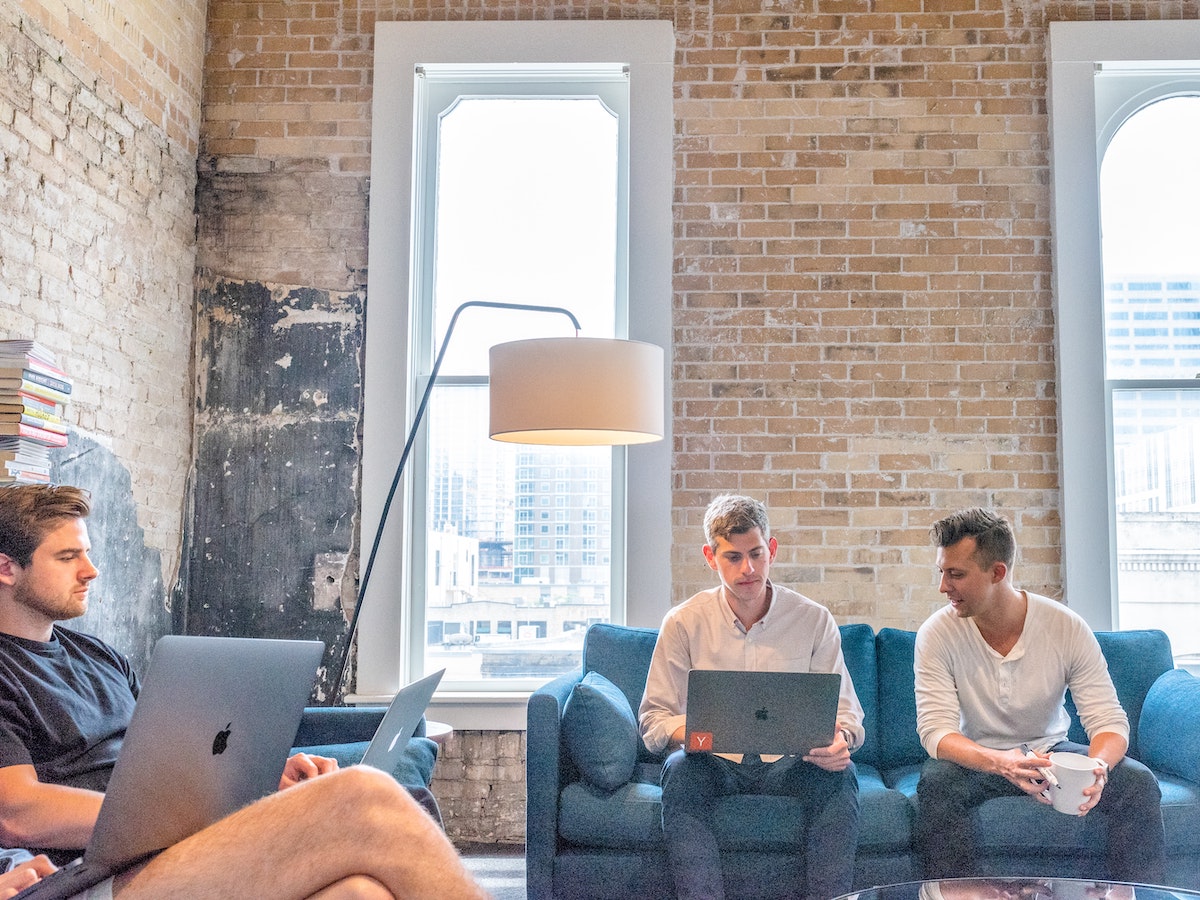